Back to top
Learning
Published on -
September 5, 2022
Written by:

The Merge is Coming 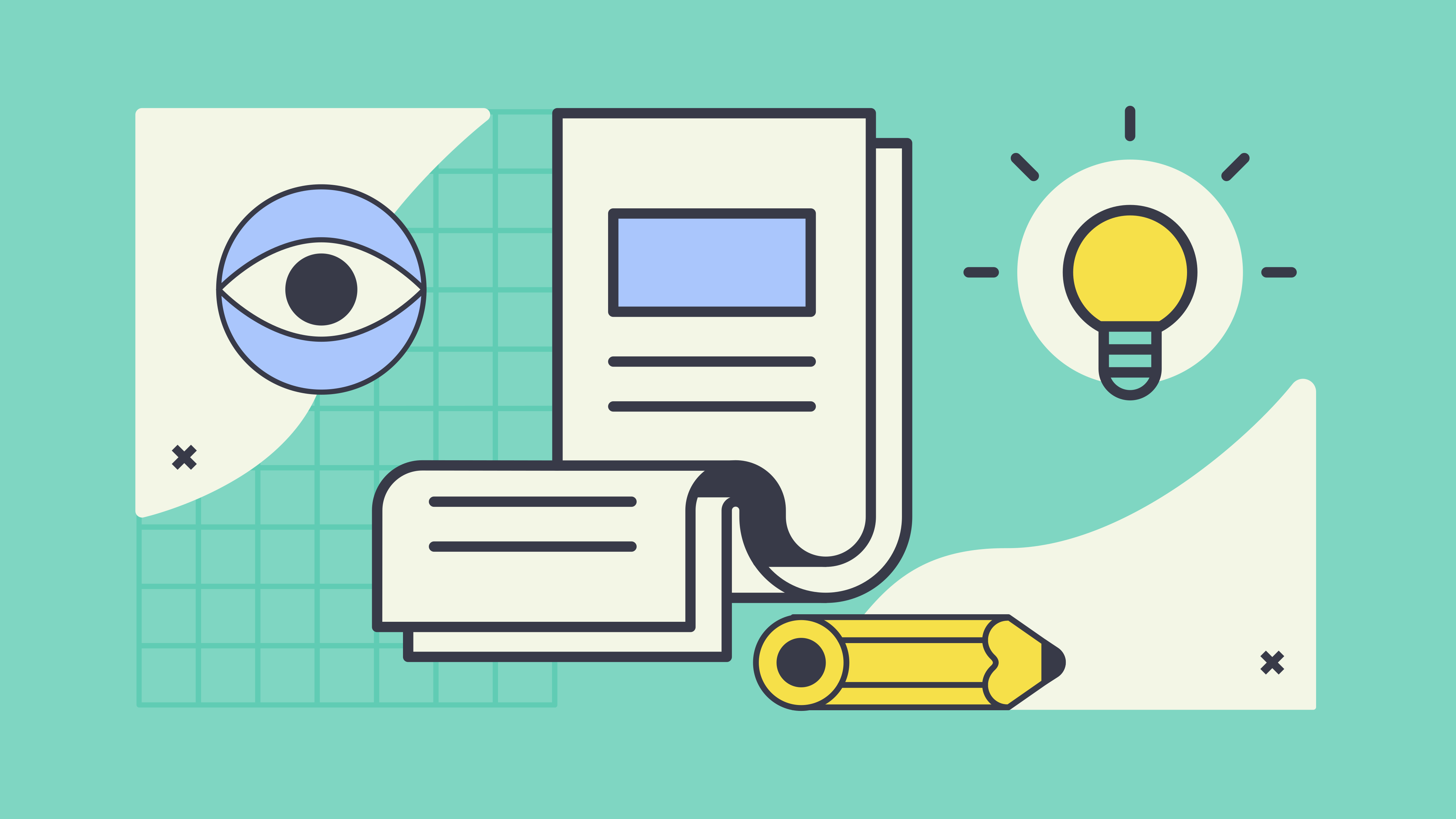 What is The Merge?

The Merge is the culmination of a long-planned switch from proof of work (PoW) to proof of stake (PoS) for Ethereum, with plans written into the earliest versions of the Ethereum blockchain whitepaper prior to its launch in 2015.

Currently the Ethereum network operates on PoW, also known as ‘mining’. Mining involves spending computing energy to add a valid block to the network. The user is rewarded with freshly minted Ether as a result of this process. One of the main advantages of PoW is a high level of security as demonstrated through Bitcoin’s 13 years of continuous faultless operation. The main disadvantage and common criticism of PoW is that the amount of energy spent mining blocks is fairly substantial. However, the necessity for PoW as a validation mechanism is changing with the development of the cryptocurrency industry.

The PoS protocol had always been the intention for the Ethereum blockchain. PoS eliminates the computational work needed to verify new blocks on the network. PoS works by having users offer their tokens as collateral i.e. “stake” their tokens, for the chance to validate blocks; these users are called validators. In return for verifying transactions and blocks, the network rewards users for their participation. Conversely, if validators fail to participate properly in validating the block, their stake can be destroyed as a penalty.

PoS can have a level of security comparable to PoW if there are enough validators on the network but there is a challenge in selecting trusted validators. Currently that selection is based on requiring a 32 ETH stake, one that is significant enough to act as a deterrent to cheating but not so large as to detrimentally reduce the number of validators that can participate.

In PoS protocol, there are a few ways a user can stake their tokens including solo staking, staking as a service, and pooled staking.

Solo staking is when an individual user locks up 32 ETH in order to verify blocks. The user must run and maintain a full validator, ensuring that their node is stable and reliable.

Staking as a service allows users to offload the set-up to a third-party, with the responsibility of running the validators on the service.

For those with less than 32 ETH to stake, pooled staking is an option. This variation of staking as a service allows users with any amount of Ether to participate by aggregating Ether together to meet the staking threshold.

How will this affect me?

As The Merge happens, all users that transact on the Ethereum blockchain can proceed as usual with no disruptions. Originally, The Merge was referred to as ETH2.0 by developers, but the name was abandoned due to scammers using this term to convince people that they would need new tokens. There are no such things as ETH2.0 tokens and you do not need to purchase or swap for them to participate in the post-merge network.

Since staking replaces mining, ETH miners will not be able to continue to mine when The Merge completes.

When will The Merge happen?

The exact merge date and time is affected by many variables including when a specific “total difficulty” has been determined and reached. An estimated timeline for completion of The Merge is September 15th 2022. See https://bordel.wtf/ and https://whenisthemerge.com/ for predictive countdowns.