2022 was filled with product releases, new partnerships, and key software updates. This year was extra special as it also marks Curvegrid’s 5-year anniversary since its foundation in 2017. It has been an exciting 12 months and we’ve captured some of our favorite highlights below.

During the rising popularity of NFTs in the first quarter of the year, we launched our NFT minting app NFTeapot on Shopify in April. NFTeapot enables Shopify merchants to create, list, and sell NFTs directly through their online store without needing a third party marketplace. This free-to-install app bridges the gap between traditional e-commerce and Web3. Non-native crypto users are able to purchase NFTs using standard Shopify payment methods such as credit cards or ShopPay. Furthermore, on April 1st, we revealed that Curvegrid had acquired Google’s former lunar research facility, the Google Copernicus Center to accelerate NFTeapot’s development.

We launched our Curvegrid Merch store on Shopify to celebrate our 5 year anniversary and to serve as an NFTeapot technology demonstrator. The launch featured limited edition products including Crypto Bro themed stickers (which you may have recognized from Curvegrid’s social media campaigns on Twitter, LinkedIn, Facebook, and Instagram) along with other wearable merchandise. The release also introduced a number of NFTs, including a 5-year Anniversary NFT, all minted using our NFTeapot application.

In October, Curvegrid flew across the world to Bogota, Columbia to participate in Devcon 6. Devcon also hosted the ETHBogota hackathon this year, during which our co-founder, Jeff Wentworth, acted as a mentor as well as gave a presentation on Dapps as distributed systems.

In the same month, we also launched Web3 Arena, a blockchain node provider monitoring dashboard. We test and collect a range of service metrics for the main EVM compatible networks and node provider combinations. We built this tool to help us monitor node providers that support our own products and help the community benefit from the data and visualizations.

One of our most appreciated releases of the year for our developer community was Curvegrid Docs. The new Docs site provides documentation for developers to learn how to use and build with Curvegrid’s products. The portal includes an interactive API reference that allows users to experiment with functions and copy the specific code required to integrate with JavaScript, Node, and Go applications.

Finally, just in time for Christmas, we launched a brand new user interface and logo for MultiBaas — a little gift to both ourselves and our customers. The new UI reflects Curvegrid’s commitment to making the blockchain more accessible and provides a refreshed user experience. It’s been a busy, productive, and exciting year. We would like to say welcome to our new friends and thank you to everyone who has supported us through the year as we look forward to what 2023 holds. Have a wonderful New Year and we hope to see you soon! 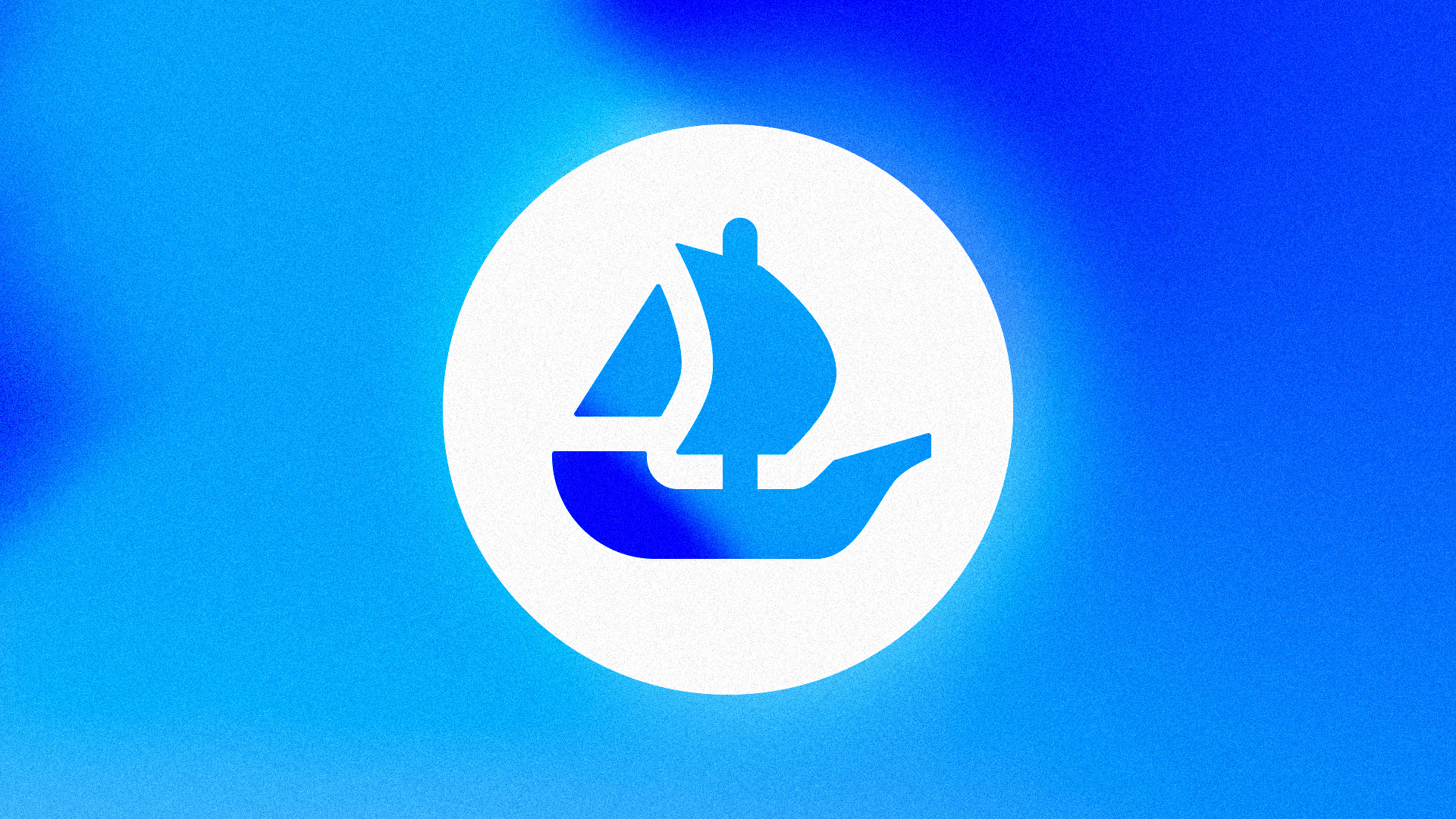