Next Blockchain: Creation of a new ecosystem for future industries

When people think of blockchain, the first things that often come to mind are Bitcoin, cryptocurrency, or cryptoassets.

When people think of blockchain, the first things that often come to mind are Bitcoin, cryptocurrency, or cryptoassets. While there are plenty of financial use cases for blockchain, there are many more non-financial applications: marketplaces, identity providers, supply chain, logistics, and gaming, to name a few.

Exploring the broader potential of blockchain and decentralization is what a long-running series of workshops organized by the Research Institute of Economy, Trade and Industry (RIETI) set to achieve. RIETI is a Japan-based policy think tank established in 2001 whose mission is "to conduct theoretical and empirical research, maximize synergies with those engaged in policymaking, and to make policy proposals based on evidence derived from such research activities."

I was invited to join this effort and provide a blockchain engineering perspective. Our efforts culminated in the publishing of a book, Next Blockchain：Creation of a new ecosystem for future industries (in Japanese, English edition coming soon).

Our book examines how the Internet of Things (IoT), virtual marketplaces, and decentralized finance will shape the future of business, and how it might be approached from a regulatory perspective. My contribution was an introduction to Decentralized Applications (DApps), smart contracts, the Ethereum blockchain, and the consensus mechanisms behind how blockchain lays the infrastructure for this new industrial evolution.

To share our findings, we also organized a symposium on October 7th, 2019 at Nikkei Hall. Speakers and panelists included representatives from RIETI and the Ministry of Economy, Trade and Industry (METI), bitFlyer, Toyota, Wired Magazine, Taraxa, LongHash, and Fabian Vogelsteller from LUKSO, creator of the ERC20 token standard. I was honoured to join a panel discussing the present state of blockchain and its implications for Japan.

Although cryptocurrency has been around for well over a decade, there is still much to do in the development of blockchain applications, policy, and thought leadership. 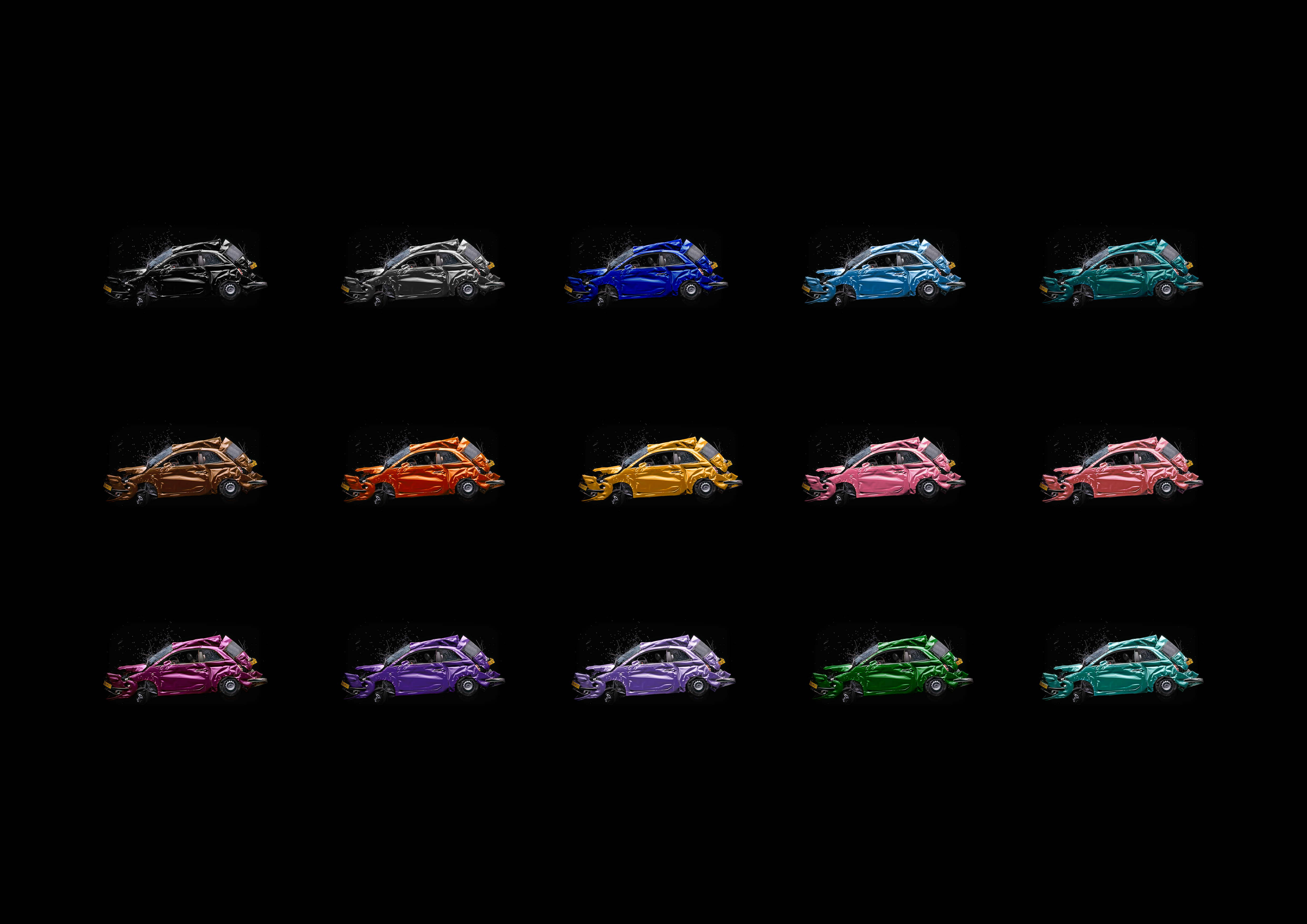 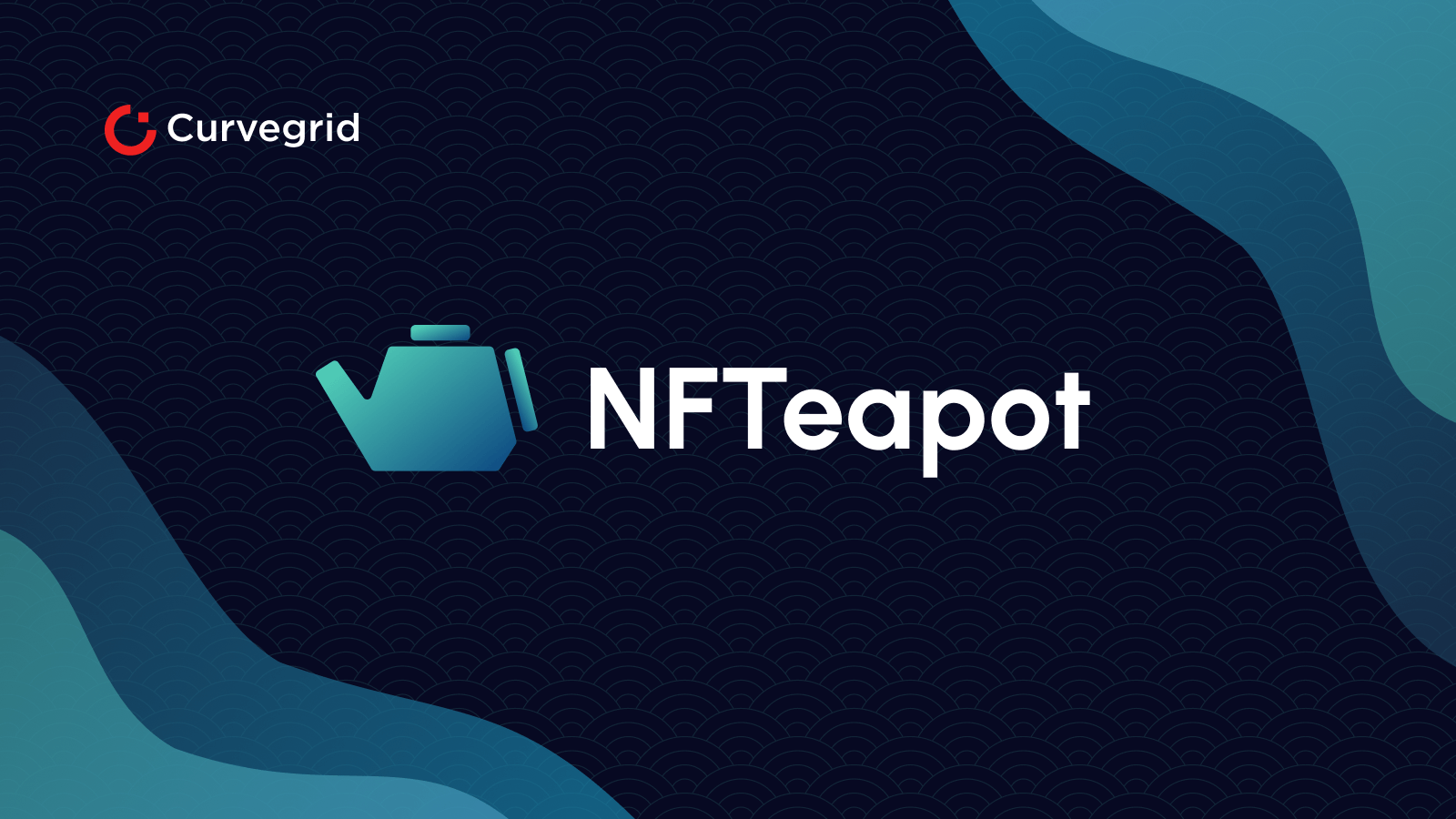 Curvegrid's NFTeapot is now available in the Shopify App Store 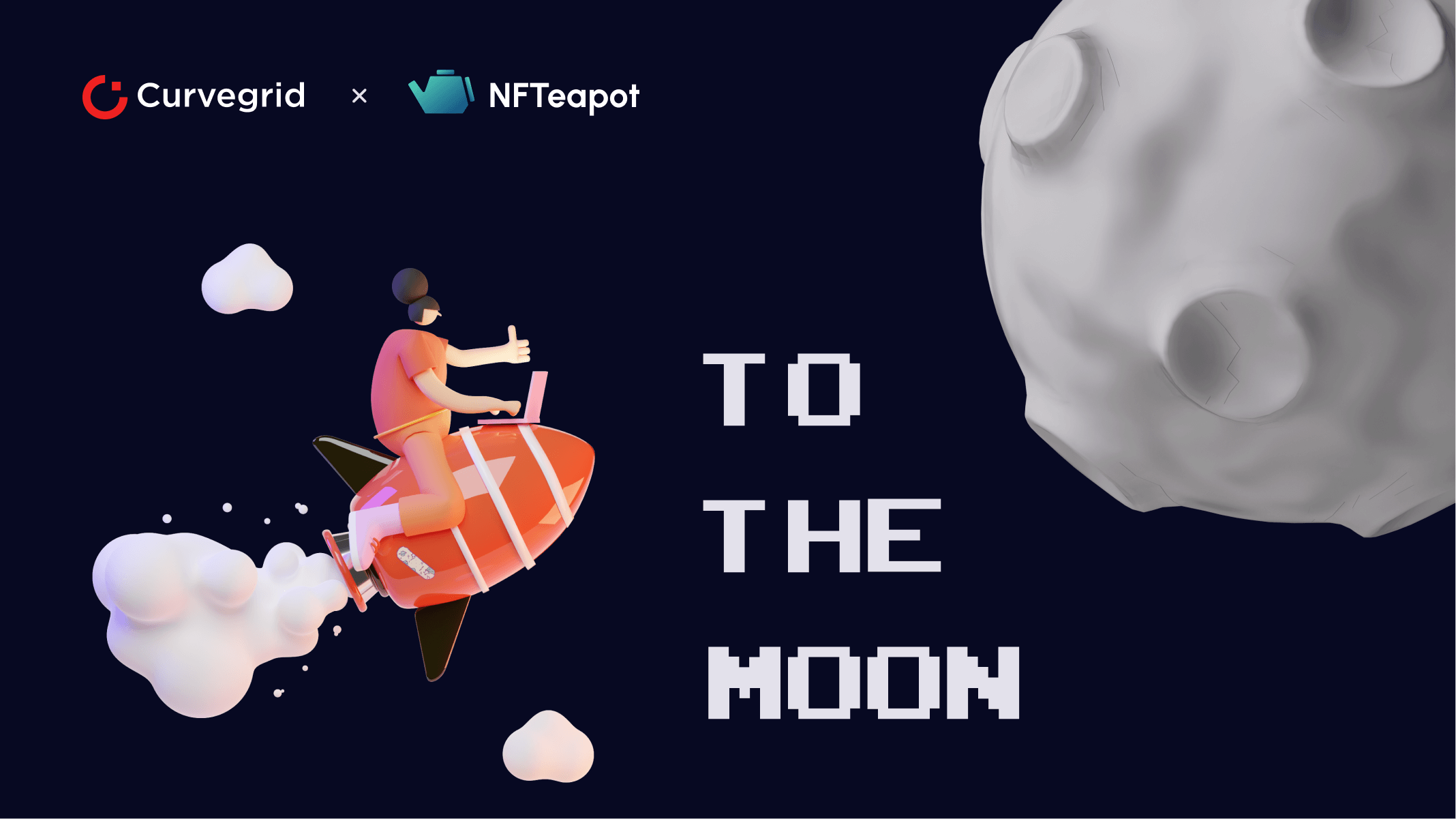 In conjunction with our NFTeapot release and as part of our commitment to the future of NFTs, we have acquired Google’s former lunar research facility